I still don’t know what possessed me to try a 365 project in 2017. When I started, I was pretty sure it would turn out like the attempts I’d made before: three months in, I’d be taking the most boring snapshots in the world, simply to fulfil the obligation. I didn’t think that I’d make it through the year without getting bored or resentful, and I definitely didn’t think that the project would do as much for my photography in general as it did.

Were all my photos good? Of course not. I phoned in a bunch of them, even this last week. But I can see a marked difference between the photos I was taking in January, the ones I was taking in July, and the ones I’m taking now, and I’m really happy with how far I’ve come.

A big part of it, I’m sure, is just the fact that I was sharing the photos—the ones that I loved, and the ones that were, frankly, embarrassing. Getting some kind of feedback (whether it was full-on comments, or just a few likes) has done wonders for my confidence as a photographer, which in turn has pushed me to try a little bit harder with every photograph. (Or almost every photograph. Some days, I’m still lazy and uninspired.)

There’s a lot to be said for not creating art in a vacuum. 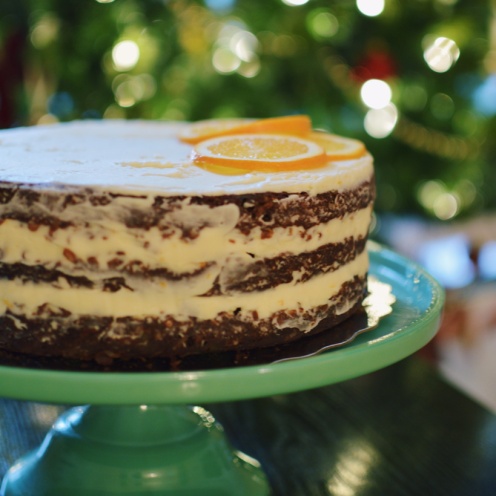 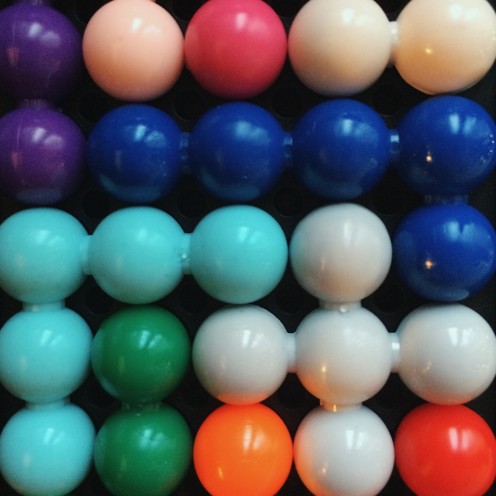 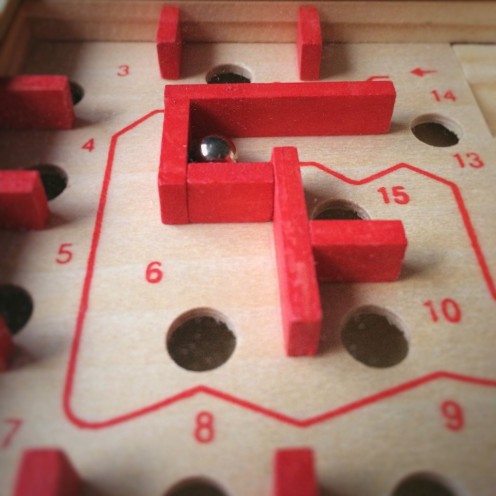 Now that this particular project is over, what’s next?

I’m going to keep taking a picture every day, and posting it to Instagram, but I’m not calling it an official 365 project. (I’ll keep posting the photos here, too, but I’m going to move to a monthly roundup, instead of weekly.)

The big problem I ran into this year was that the every-single-day aspect meant that sometimes I was taking pictures just to fulfil the obligation, and I wasn’t happy with the results. By the time November rolled around, I wanted something that was more of a creative challenge, but less of a chore.

In 2018, I’m going to give myself some leeway when I’m sick, or uninspired, or whatever. I’m still going to try for every day, but if I can manage at least five days a week, I’m going to call it a win. And I’m going to break the year down into smaller, more challenging projects, things that will push me either creatively or technically.

I don’t know what all of those projects are yet. I’ll probably limit myself to a single camera or lens for a month, and I’ll do a month of black-and-white, and I’ll find a few more things to do as the year goes on. (I’d also really like to work on my portraiture…. If you’re near Nova Scotia and might be interested, get in touch.)

I’m going to keep going. I’ve enjoyed this project too much to stop now.