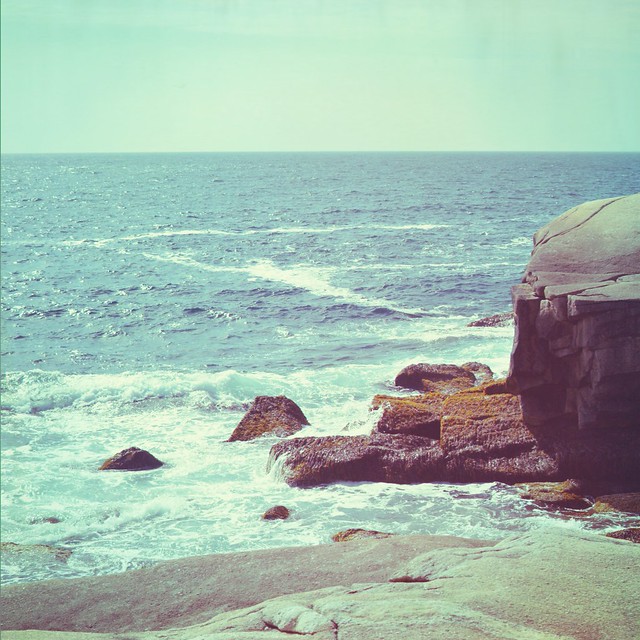 I debated whether or not to do some sort of year-in-review type post this year. They’re difficult for me: there’s always a lot of stuff I don’t really want to go into in a public space, I hate talking about my goals too much, and this time of year, I have trouble finding the time to actually sit down and write a proper post. I didn’t really do a review last year, or make any solid plans. (This was as close as I got, and that was in February.)

But then I realized that 2014 was actually pretty awesome for me, and I have some huge plans for 2015, and that I really should mark that in some way. That, and I love making lists. (I’ll be looking ahead to 2015 in a few days.)

My 2014 in 14 Numbers, Details, and Miscellaneous Asides